What is Burst Audio Earbuds?

The Burst Audio earbuds are a cutting-edge, cordless music device with excellent sound and an affordable price tag.

In today’s world, when we’re all connected and dependent on technology, any tool that is lightweight and requires less effort to use is a welcome sign.

What You Should Know About Burst Audio Earbuds!

There are, however, a lot of good reviews about this rapid charging gadget.

They’re not telling you the entire truth about the product, as you’ll see below.

The Burst Audio isn’t a viable alternative because of these reasons:

The claim that the Burst Audio Earbuds have a battery life of 16 hours is untrue.

Only 4-5 hours on a single charge is possible. Customers who purchased the Burst Audio Earbuds discovered that what was described was not what they received.

Instead, they were given an inferior Chinese product with the abbreviation “TW60.” which is basically a device which produces no sound.

DON’T BUY THEM FROM BURST AUDIO!

They’re the guys behind the scam. I disclosed all of my information to them and didn’t get a response

There’s no reason these should be listed here for $49 or $90+. when they go for $20 on Amazon. The “genius” marketers figured out how much an infomercial would cost, so they skip it and sell from here, making a healthy margin.

When I search about burst audio on google search results show two websites with similar names which one is right to believe!

I would say none of them 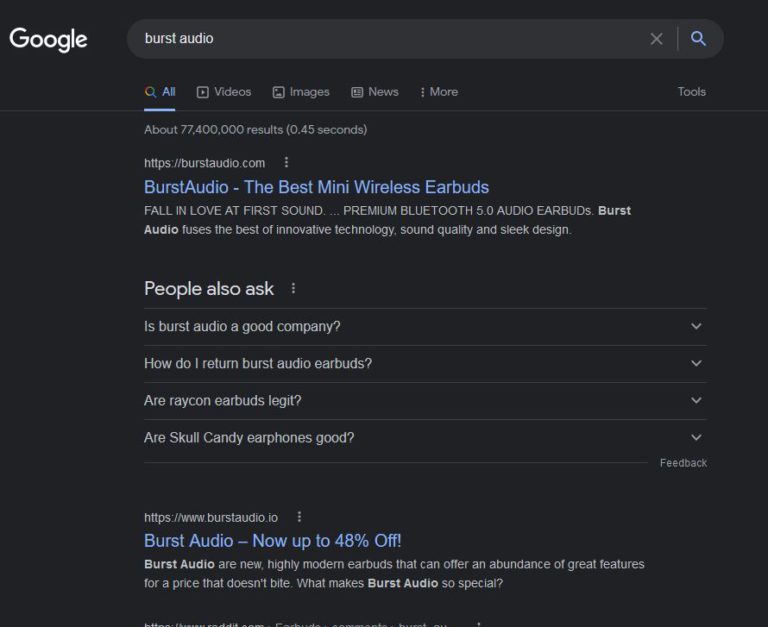 The box isn’t branded at all as Burst Audio

If you dig through the Amazon reviews, you’ll find these complaints more often than not: no branding on the actual product itself.

Even worse, they’re using deceptive marketing to lure customers into buying their scam:

2) Google Adwords for website leads to Amazon page (while still advertising Burst Audio as the site).

3) Website has a countdown clock to stock running out (yet, they’re still in stock).

4) They advertise “Free shipping” on the product itself. How does that work? Also, it says “100% Money Back Guarantee.” Who pays for return shipping? Not mentioned anywhere… 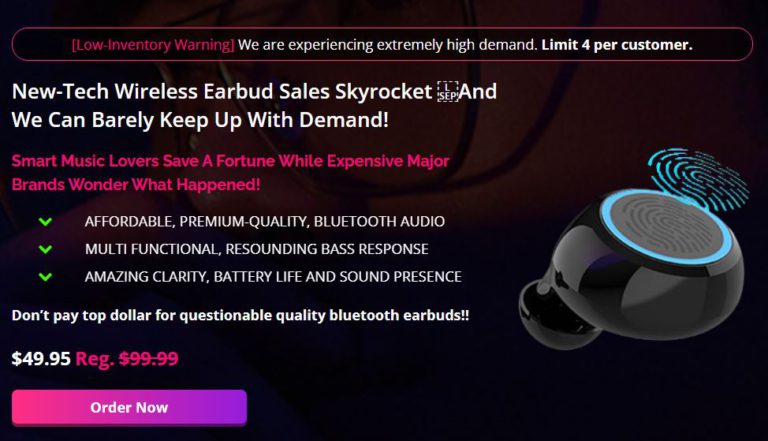 In case you were wondering, the earbuds are available for purchase on Burst Audio for almost $70. The gadget itself is known as “TW60,” but when you check it on Amazon, it costs as little as $20. These earphones came from the Chinese market and have been branded “Burst Audio,” and they’re now being sold for three times their original value.

All of the good reviews on the internet, both on YouTube and Blogs, are fraudulent. This is due to their near-identical contents, which were copied and pasted with only minor variations.

We’ve also seen this type of comments and the device many times before, and they’re all the same. When you do a Google search for Image, images from Shutterstock or Pixabay will show up.

Customers who purchased Earbuds on the official website have started a thread on Reddit to express their dissatisfaction. Burst Audio is identical to other low-cost $20 earbuds available on Amazon and Aliexpress, as seen here.

I didn’t even bother getting them out of my package – it was clear from the start that this is a scam. They also have animations on their website showing these earbuds being used with DJ equipment to make music or be a DJ.

It’s annoying and makes me concerned that they’re going to start spamming you with all sorts of BS. These guys think they’re clever, but their marketing is lazy and shady as hell.

As you can see I find burst audio with a lot of similarities but which one is right to buy?

i have found earbuds below you can see minor difference

The Company Behind Burst Audio Earbuds Is Not to Be Trusted. When you click the “About Us” hyperlink on their website, you are taken to a FAQ page with a logo for a company called NoviTec that sells Wifi Boosters and has the same marketing approach (shady webpage, shady pricing structure, shady “

You should know that “You will receive a low-cost pair of earbuds from Amazon for about $20. However, these earphones will only work with smartphones that have Bluetooth.

If you are planning to buy the earbuds which is available for $68.99, it is not worth the price for it even if you do get working earphones.

The company is not trustworthy, and its claims are false. If you are interested in purchasing earphones, wait for Black Friday sales and buy it amazon I suggested.

For being a “low-cost” choice, they’re not terrible. The music and call quality are excellent. Crisp, clear, and adequate bass.

I assumed it was going to have tangible buttons on the buds, but I was shocked to discover that they were actually touch buttons. Setting up the device was simple. The battery lasts for around 4-5 hours.

Initial charge took about an hour or so, but they’ll fully charge in less than half the time after that if you plug them in for about an hour.

Why would you charge more for such a cheap product? This is one of their sales tactics, which is why they’re dishonest! The cost difference between the two items is enormous.

Is Burst Audio Earbuds A Scam?

At the conclusion of our study, we discovered that Burst Audio wireless earbuds are a fraud.

Customers who purchased these earbuds noted that they do not last 16 hours as promised. Furthermore, it doesn’t appear to be what was advertised. The label on the box reads “TW60.” There is no indication of “Burst Audio”

Have you bought Burst Audio Earbuds? Is it worth the money? Please leave a comment below if you have used them!

i prefer only to buy on amazon if you’re really want to buy these earbuds then go for 5th one in a row!

but highly recommend to buy branded and legitimate earbuds NOT ONE FACE WITH MANY NAMES!!!

I hope this guide which will serve as a quick reference. IF you like this article hit the newsletter/subscribe button to see our new posts about earbuds and share it with your friends, also gives back your feedback if you like or dislike anything in the comments section.
thank you. 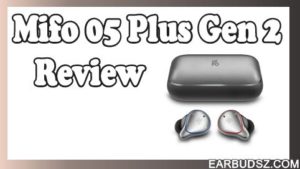 I am writing this article to review the newest and latest Mifo 05 Plus Gen 2. This gadget’s features include a compact, quick-to-assemble design, as well as an innovative windshield that shields the driver from… 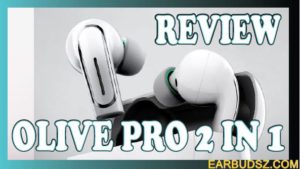 Olive pro 2 in 1 hearing aid reviews  There are many products available in the market for pro hearing aids of different features. The advanced ones come with high-quality features which will change your experience… 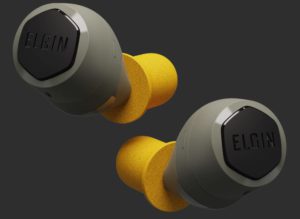 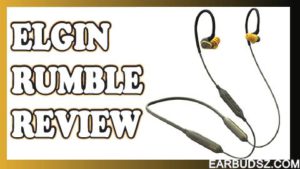